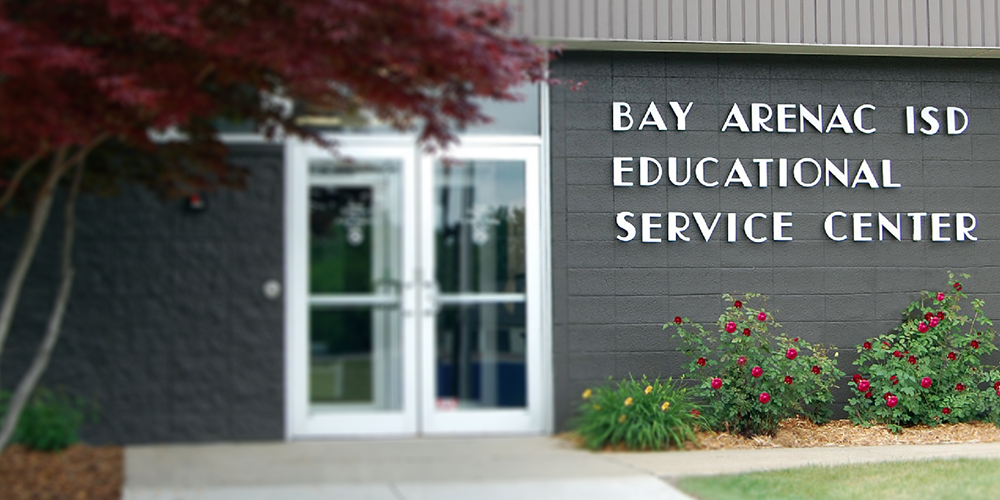 ADHD is a complex neurodevelopmental disorder that can affect a child's success at school, as well as their relationships. This disorder is a problem of not being able to focus, being overactive, not being able to control behavior or a combination of these. Generally, moderate ADHD is diagnosed in children by the time they're teenagers with the average age being 7 years old. ADHD is treatable. A diagnosis of ADHD is made when an individual displays at least six symptoms from the list below with some symptoms starting before the age of 7. If your child is diagnosed with ADHD, you should review all treatment options available. Then, set up a time to meet with a doctor or psychologist to determine the best course of action.

​ADHD affects an estimated two million American children, an average of at least one child in every U.S. classroom. In general, boys with ADHD have been shown to outnumber girls with the disorder by a rate of about three to one. There is no specific data on the rates of ADHD in adults, and sometimes the disorder is not diagnosed until adolescence or adulthood. Half of the children with ADHD retain symptoms of the disorder throughout their adult lives.

​There are 14 common signs of ADHD in children, which are:

Some daily tasks that adolescents with ADHD may have trouble with include: