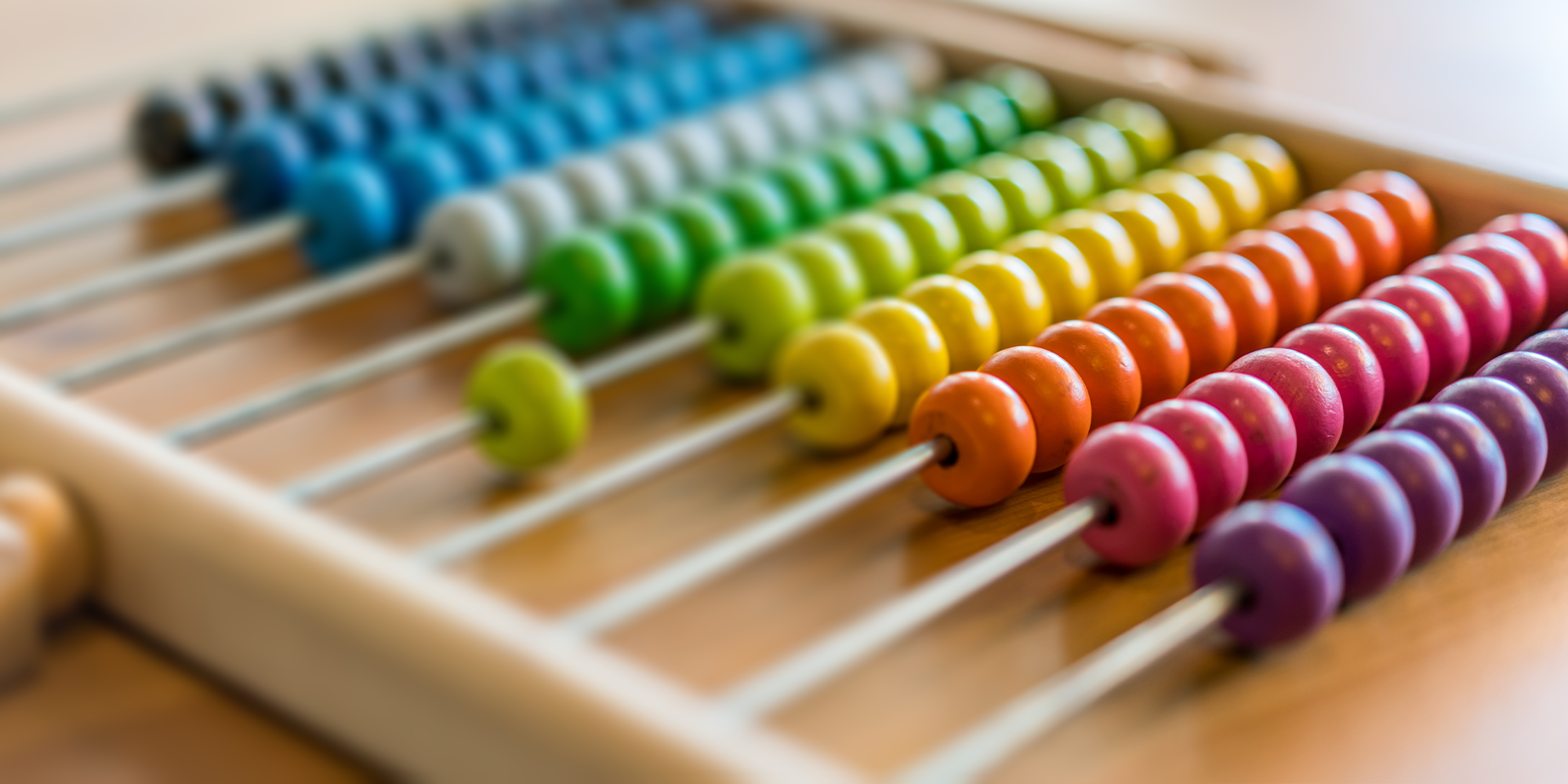 
The challenge of providing an education for homeless students is growing. Over 1.35 million children experience homelessness each year*; in Michigan almost 17,000 school aged children experience homelessness each year. People who do not have their own home are highly mobile, moving as many as 12 times as often as their permanently housed peers. In addition, domestic violence touches as many as 63% of homeless parents+. The instability that homeless children experience as they move frequently between the homes of family or friends and shelters makes it difficult for children and youth to have a place to do homework or even attend school at all. To further complicate things, students can have a difficult time enrolling in school due to a lack of records such as immunization or birth records, school transcripts, or a lack of a permanent address. Children who experience delays or absences often fall behind quickly, making their education more challenging.

Children and youth experiencing homelessness find shelter in a variety of places. To help educators identify homeless children, the Act defines who is considered homeless. According to the U.S. Department of Education, people living in the following situations are considered homeless: